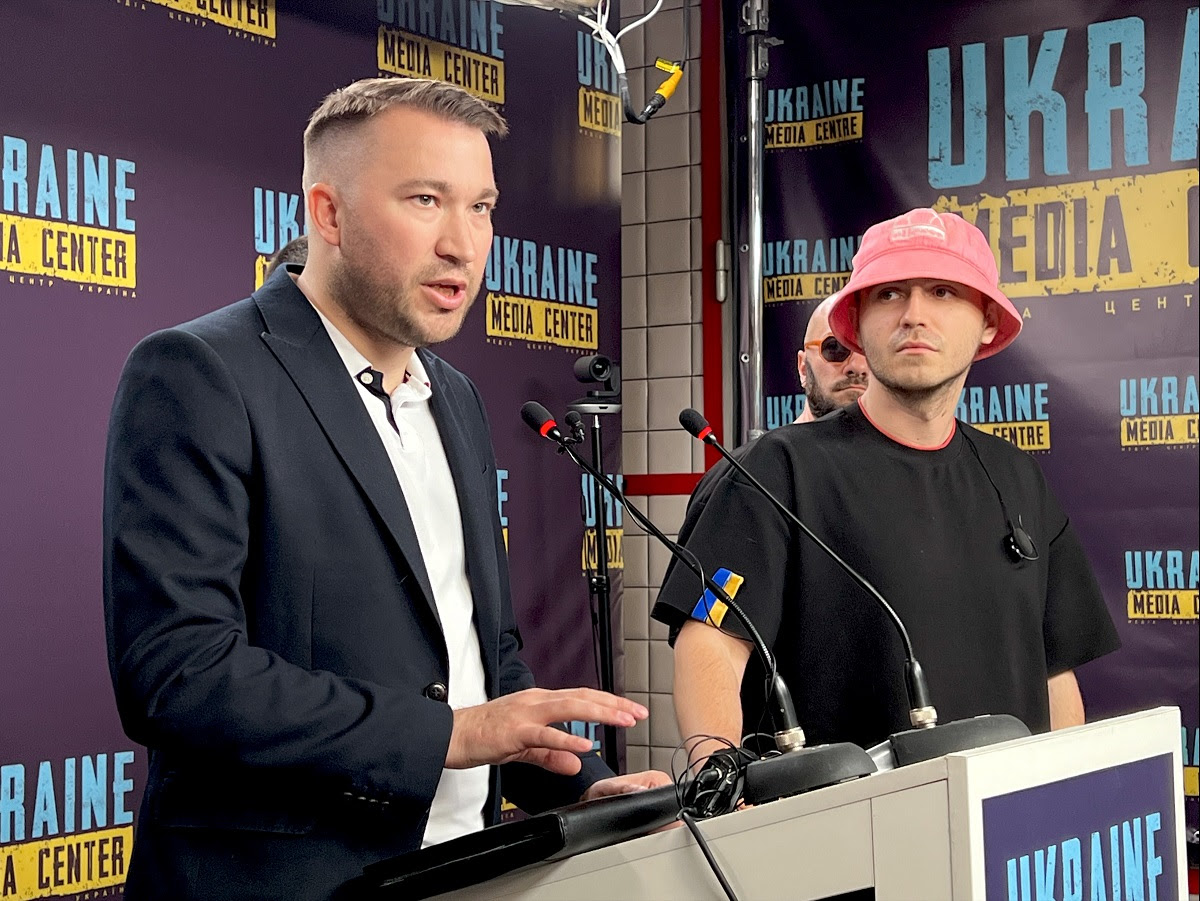 Mykola Chernotytskyi: We start consultations with the EBU about hosting Eurovision 2023 in Ukraine

“I want to congratulate everyone on this victory. It is so great that Ukraine has won the Eurovision Song Contest for the third time, that we are joining the European family as much as possible. I am very grateful to Kalush Orchestra and its frontman, Oleh Psiuk, for doing their best to prepare and perform in this difficult time. I am infinitely grateful to Oksana Skybinska, the head of our delegation from Suspilne, who also withstood all these burdens and arranged all organizational things to make our presentation at the Eurovision Song Contest at the highest level”, said Mykola Chernotytskyi.

The Head of the Managing Board of UA: PBC also noted that after the successful completion of this year’s contest, the team will immediately start preparing for the Eurovision Song Contest in Ukraine.

“We received fantastic viewing indicators both on television and on digital platforms, broadcast by Radio Promin. Now we face another challenge – to host the Eurovision Song Contest 2023 in Ukraine. If in other countries this concerns the matters of infrastructure and funding, in our country, for sure, we also have an important security factor. And I can announce that on Friday we are starting consultations with the European Broadcasting Union about hosting the Eurovision Song Contest 2023”, Mykola Chernotytskyi announced.

When asked by journalists about the possibilities of holding an international song contest next year, Mykola Chernotytskyi noted that this issue was much more complex than just a wish.

Oleh Psiuk, the leader of the Kalush Orchestra, agrees with this position. 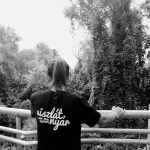